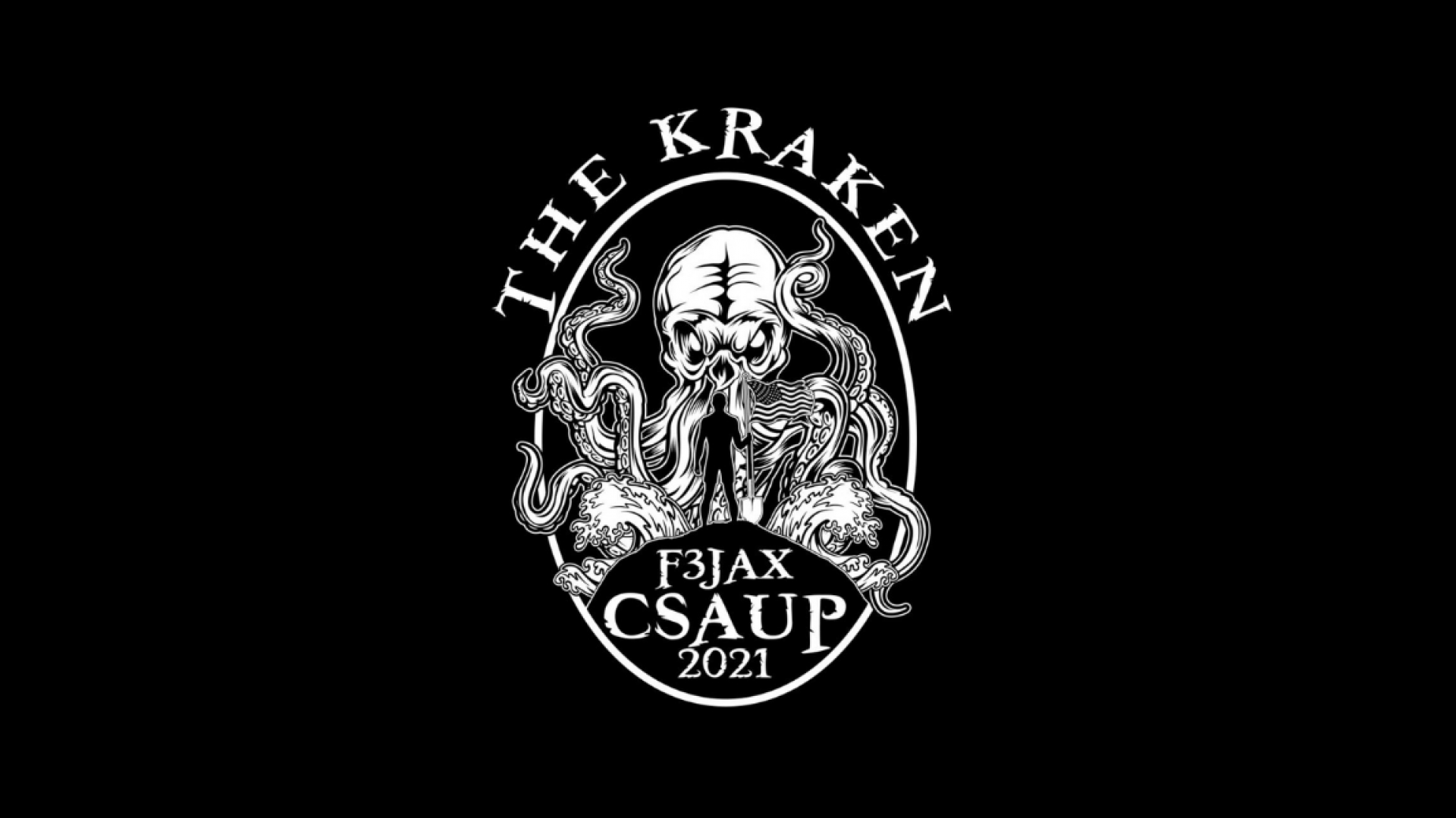 YHC is not sure when he realized that he had Q for BOHICA. Late Tuesday afternoon or early Wednesday. Regardless, YHC was not really sure what would transpire this morning. The Michigan came to mind. Until Heisenberg made a weird face after TACMO.  A posting was made to leave the cinderblock at home because the pax would be going on a field trip. The running shoes came out. That’s about all the planning that went into it. Big shocker there…..

The parking lot was fairly empty. Perhaps a lot of fartsackers or trips to Chop Shop to play with Pud’s rope. Who knows? Bernie recognized that YHC was wearing running shoes, Xenu made a feable attempt to persuade me to change them. Not in the cards…..

With no particular plan in mind, YHC wanted to explore different parts surrounding our AO, so we took a right out of the parking lot onto Hendricks and moseyed to the parking lot behind the handball courts. Did some balls to the wall for the last man standing. Snuffy was out, so someone else sang that stupid ass song. Run to the other wall for 25 merkins. Mosey

Ended up in the parking lot at the dermatology building for some V Ups and Merkins. Mosey to Heartbreak Hotel.

Mosey some more…..to the parking lot between The Bearded Pig and that bar…..Wall sits…then 25 derkins since there was a ledge. Comments that “we’ve never been here before.” We’re spelunking here people!

Mosey to the parking lot under the freeway, careful, people are sleeping.  Bearcrawled across the parking lot, every two stripes, 3 merkins….to the end.

It should be noted that the parking lot had a lot of trash. Not optimal, but listen up…..not everything can be pristine and sparkly in life. Sometimes you just got to deal with it. Mosey….

YHC decided to stop in the parking lot of the funeral home….25 dead cockroaches. Since Toxic said something about Goofballs….we did 25 of those. Mosey some more.

Wound up on a little park-ish area in sight of the JOI Parking garage. 25 merkins….some thoughts about the fence and its possible versatility. Another day…Mosey.

Since we were at the top, YHC thru a bone to Gekko…25 merkins at the top of the ramp, run to the bottom and 2 burpees. 2 rounds of that nonsense.

Mosey back to the AO with a brief stop for 25 more merkins.

Sometimes you just need to get out and see the sights and scenery of your neighborhood. YHC’s last 2.0 left home last night leaving me a little forlorn however it’s part of the life cycle. It would have been easier to stay home and sulk but F3 is the perfect opportunity to lean on others. Prayers for Xenu’s 2.0. Convergence and Trinity upcoming.